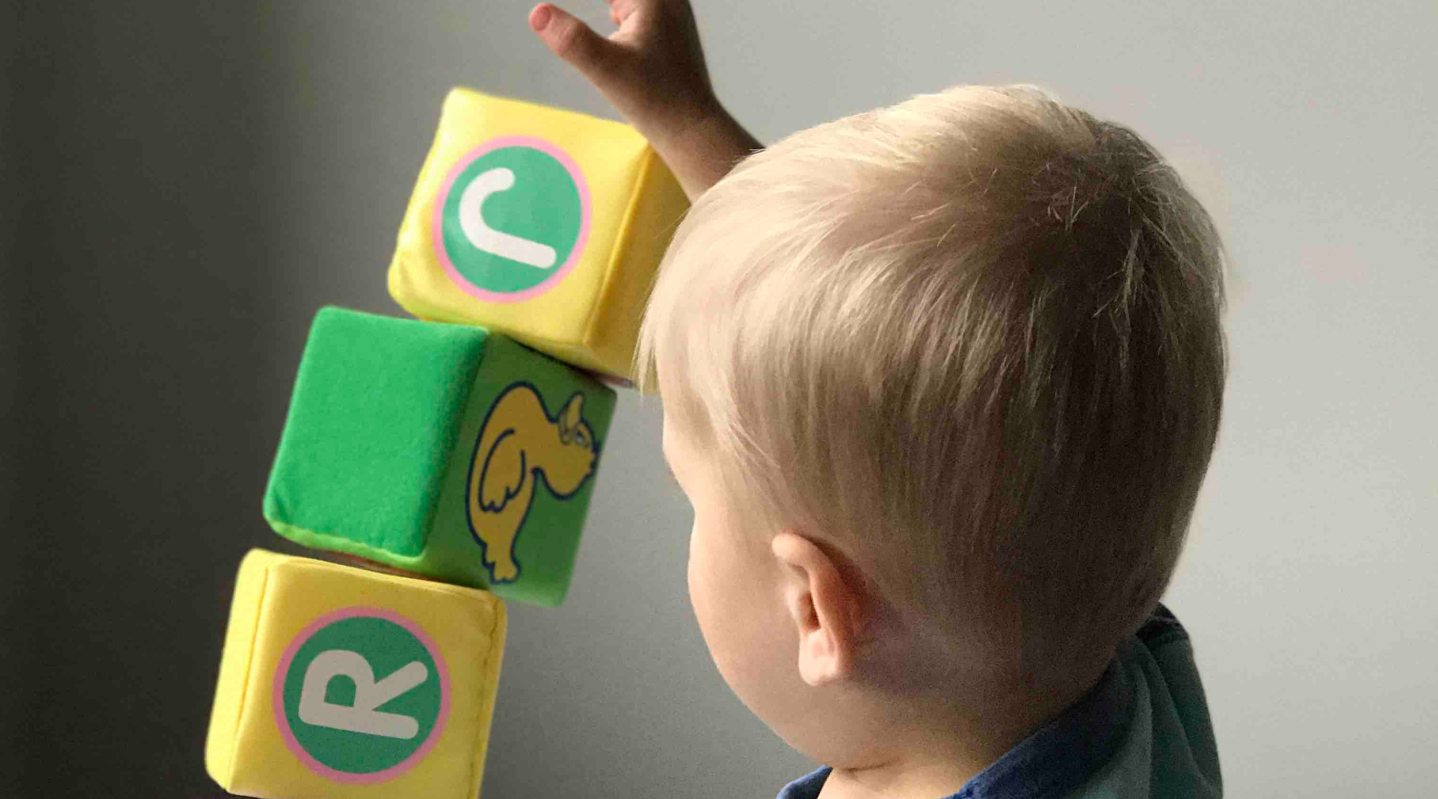 The therapy reduced the likelihood of ASD-diagnoses at the three follow-up dates of 18, 24, and 36 months of age by one-third in 105 Australian children, and shows that early intervention—when autism is only suspected—can jumpstart the child’s social skills and produce positive knock-on effects later in life.

The therapy is known as the VIPPP method, because that’s how important our children are. In reality it stands for Video Interaction for Promoting Positive Parenting, and acts as a sort of translation app and play-by-play review, whereby following a period of interaction with a child displaying one of the four signs of early ASD, a doctor and parent can review footage of the interaction to help the them understand exactly how the child is trying to communicate.

Instances of avoiding eye-contact or not responding to their name can be signs a child might go on to develop ASD, and working around those barriers to help the child develop social skills when they’re so young was the key to the success of the trial.

MORE: Now Children With Autism or Sensory Issues Can Buy Vans Shoes Designed Exclusively For Them

“This is the first worldwide evidence that a pre-emptive intervention can reduce autism behaviours and the likelihood of a later diagnosis,” said Professor Andrew Green at the University of Manchester, according to the Guardian.

“We think this is a landmark finding because it suggests intervention at this early time can have this substantial effect. It may well change the way services provide support to a large number of children worldwide.”

While the statistical effect of the therapy wasn’t immense, there were other positives, for example the improvements made at baseline were sustained by 24 months.

Furthermore while around 20% of the children who went without the therapy received an ASD diagnosis at age three, just 6.7% of the those who had the therapy did.

SHARE This Hopeful News With Others in the Know…