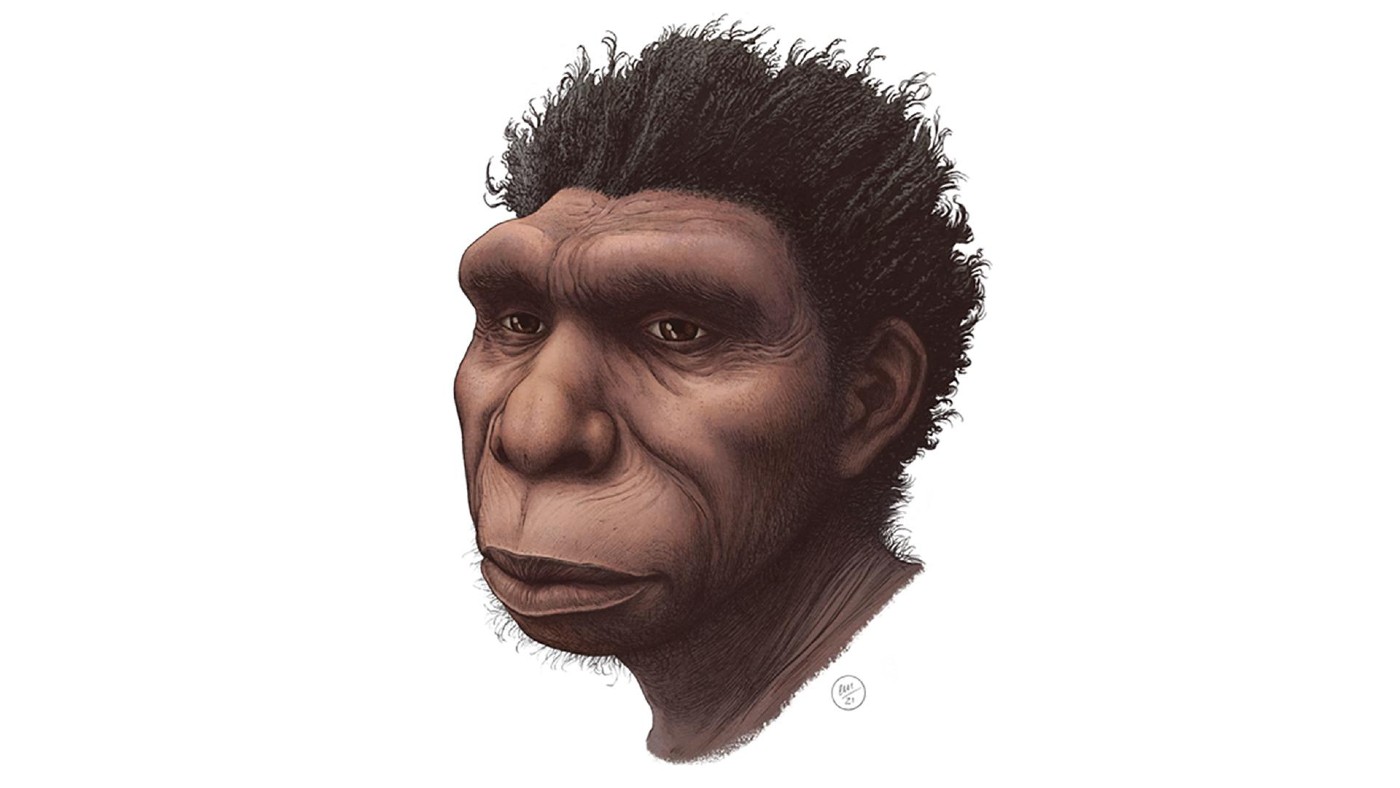 An international team of researchers has announced the naming of a new species of human ancestor, Homo bodoensis. This species lived in Africa during the Middle Pleistocene, around half a million years ago, and was the direct ancestor of modern humans.

The Middle Pleistocene (now renamed Chibanian and dated to 774,000-129,000 years ago) is important because it saw the rise of our own species (Homo sapiens) in Africa, our closest relatives, and the Neanderthals (Homo neanderthalensis) in Europe.

However, human evolution during this age is poorly understood, a problem which paleoanthropologists call “the muddle in the middle.” The announcement of Homo bodoensis hopes to bring some clarity to this puzzling, but important chapter in human evolution.

The new name is based on a reassessment of existing fossils from Africa and Eurasia from this time period. Traditionally, these fossils have been variably assigned to either Homo heidelbergensis or Homo rhodesiensis, both of which carried multiple, often contradictory definitions.

“Talking about human evolution during this time period became impossible due to the lack of proper terminology that acknowledges human geographic variation” according to Roksandic, lead author on the study.

Recently, DNA evidence has shown that some fossils in Europe called H. heidelbergensis were actually early Neanderthals, making the name redundant. For the same reason, the name needs to be abandoned when describing fossil humans from east Asia according to co-author, Xiu-Jie Wu (Institute of Vertebrate Paleontology and Paleoanthropology, Beijing, China).

CHECK OUT: Once Thought to Be Extinct, First Ever Photograph of the Tree-Kangaroo Proves Its Survival

Further muddling the narrative, African fossils dated to this period have been called at times both H. heidelbergensis and H. rhodesiensis. H. rhodesiensis is poorly defined and the name has never been widely accepted. This is partly due to its association with Cecil Rhodes and the horrendous crimes carried out during colonial rule in Africa—an unacceptable honor in light of the important work being done toward decolonizing science.

The name “bodoensis” derives from a skull found in Bodo D’ar, Ethiopia, and the new species is understood to be a direct human ancestor. Under the new classification, H. bodoensis will describe most Middle Pleistocene humans from Africa and some from Southeast Europe, while many from the latter continent will be reclassified as Neanderthals,

The co-first author Predrag Radovic (Faculty of Philosophy, University of Belgrade, Serbia) says of the research, published in Evolutionary Anthropology, “Terms need to be clear in science, to facilitate communication. They should not be treated as absolute when they contradict the fossil record.”

MORE: Some Generous Apes May Help Explain The Evolution Of Human Kindness

The introduction of H. bodoensis is aimed at “cutting the Gordian knot and allowing us to communicate clearly about this important period in human evolution,” according to one of the co-authors Christopher Bae (Department of Anthropology, University of Hawai’i at Manoa).

Lead author Dr. Mirjana Roksandic at the University of Winnipeg agrees, saying, “Naming a new species is a big deal, as the International Commission on Zoological Nomenclature allows name changes only under very strictly defined rules. We are confident that this one will stick around for a long time, a new taxon name will live only if other researchers use it.”