124 years ago today, the Black inventor John Lee Love was granted a U.S. patent for the portable pencil sharpener, a design that is still in use today. 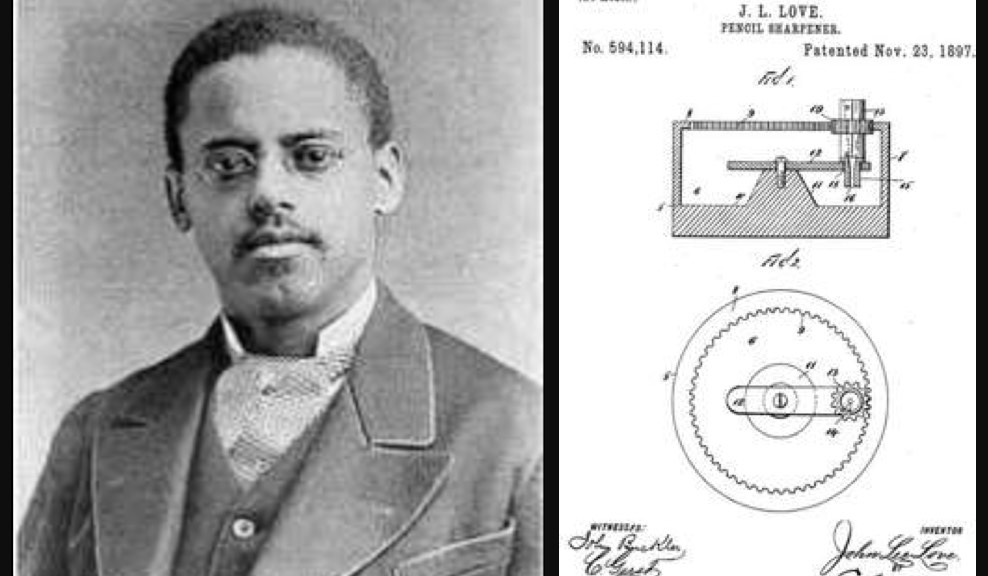 Called the “Love Sharpener”, it improved upon the standard pencil sharpener which was bulky because required a crank. Love, who lived in Fall River, Massachusetts, realized that traveling salesmen, writers, or carpenters like himself couldn’t sharpen a pencil while on the go.

With his portable sharpener, instead of using a crank, the user would simply spin the pencil in the opening of the sharpener, and the shavings are captured inside a compartment.

Another feature of the Love Sharpener is that it can be placed inside any sort of case—elegant, rugged, or simple plastic, like those owned by children worldwide today. In fact, his patent application (which was granted as U.S. Patent No. 594,114) specified that his invention could double as a paperweight or ornament. (1897)

And, 16 years ago today, Ellen Johnson Sirleaf was elected president of Liberia and became the first woman head of state to lead an African country. 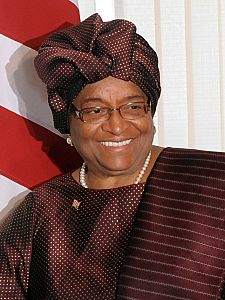 Sirleaf was jointly awarded the 2011 Nobel Peace Prize with two other women for her “non-violent struggle for the safety of women and for women’s rights to full participation in peace-building work.” In 2010, Sirleaf released her first book, This Child Will Be Great: Memoir of a Remarkable Life by Africa’s First Woman President. (2005)

Happy 61st Birthday to the American television broadcaster Robin Roberts. Although she’s been the anchor of ABC’s Good Morning America for years, she was also a sportscaster on ESPN for well over a decade. 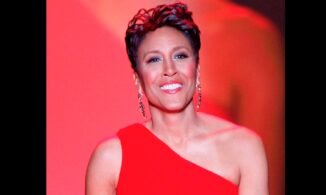 After growing up in Mississippi, Roberts attended Southeastern Louisiana University studying communications, but she also excelled in playing basketball—so good is her record of play that she was inducted into the Women’s Basketball Hall of Fame in 2012.

That same year, she was diagnosed with a rare blood disease that effects bone marrow (myelodysplastic syndrome), and when she announced it on TV, a nonprofit marrow donor program experienced an 1,800% spike in donors. She took a leave from GMA to get a marrow transplant and 5 months later she returned to the air and chronicled her journey—which earned her a 2012 Peabody Award for the coverage. Her 2015 memoir is entitled, Everybody’s Got Something.  (1960) 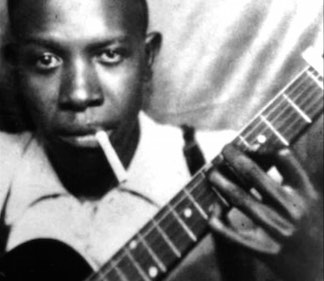 Also, on this day in 1936, bluesman Robert Johnson was, for the very first time, recorded—in a San Antonio studio. Only 41 takes of the musician were ever recoded during his lifetime, but the mysterious talent inspired a blues-rock revolution in the decades that followed through young fans like Eric Clapton and Keith Richard. HEAR his performance of Crossroads…