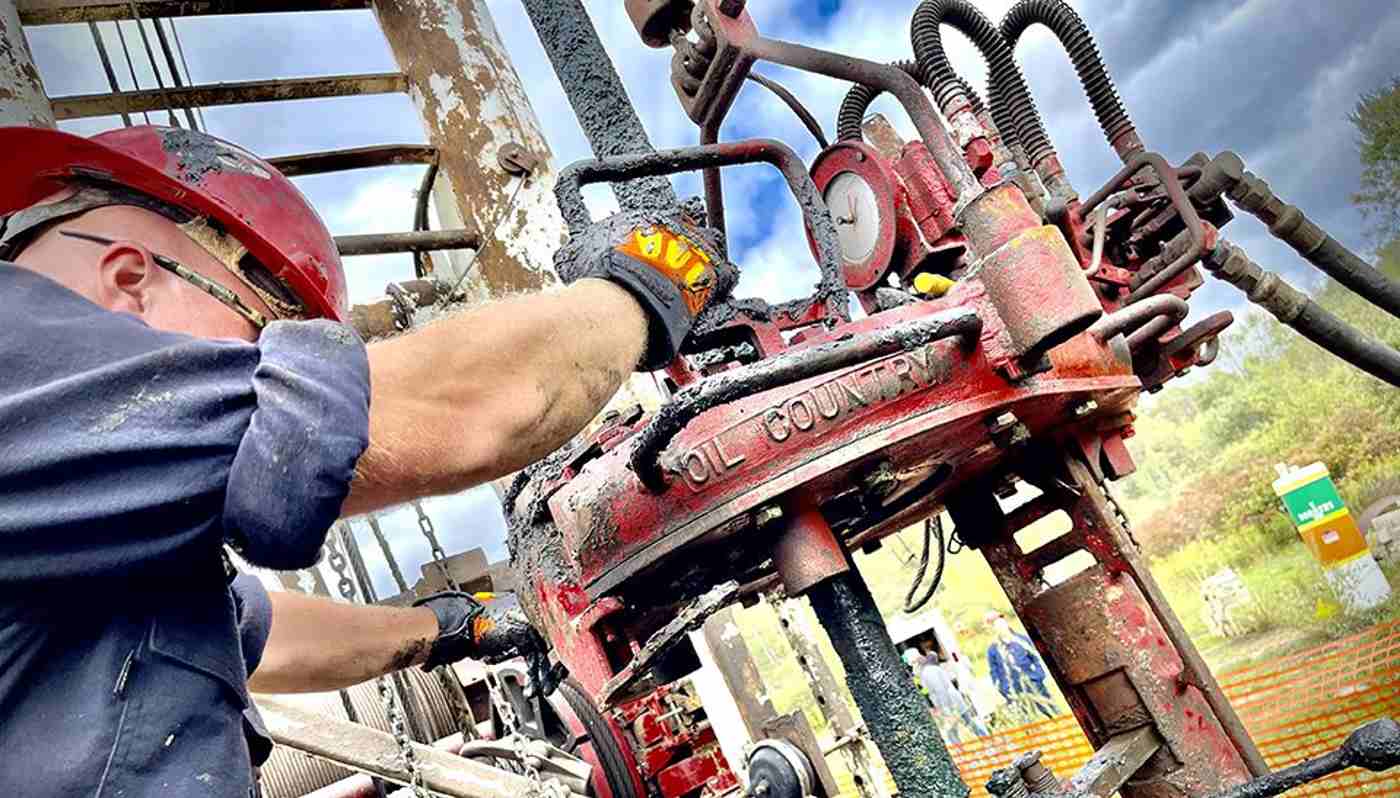 Across the United States, there may actually be millions of old oil wells that emit methane into the atmosphere and pollute local ecosystems; a truly staggering problem that few people knew existed.

One by one, however, the wells are being sealed by none other than a non-profit created by a career oil executive who became concerned by the mess which drilling activities left behind.

“When I saw the condition that was left behind by the industry I was absolutely horrified,” Curtis Shuck Jr., the founder of the Well Done Foundation, told the BBC. “I was embarrassed, as being an industry professional, that in any universe we would have that it was okay to walk away from something like that.”

According to the EPA, there are 2,150,000 unsecured oil wells, some lying mere meters away from people’s homes, across America. They regularly emit more than 7 million tons per year of methane, a natural gas which remains in the atmosphere for only a few years, but which nonetheless carries a noteworthy climate change impact due to its effects on localized warming.

Well Done’s methods are thorough. Relying first on donated money to finance the project, it then works with local government and the EPA to assess and develop the appropriate well-capping methods, which they outsource to local communities, often to those who have lost their oil-industry labor positions when the wells were abandoned.

Afterwards they format a long-term site monitoring project to ensure any lingering effect on the ecosystem is identified and addressed.

The young non-profit has so far conducted 14 well-plugging projects in Louisiana, Montana, Ohio, and Pennsylvania, which they say will save the nation the emissions equal to the annual electricity use of 99,000 homes.

They also have well-plugging projects lined up in West Virginia, Texas, Colorado, Wyoming, and California.

(WATCH the BBC video about this story below.)